The day after Donald Trump’s inauguration, women in Barcelona joined people all over the world and took to the streets to march against an attack on their rights brought on by the rise of authoritarianism in the United States as well as the growth of far-right movements in Europe.  As an American citizen, I condemn the Trump administration and everything it stands for and proclaim here and now that the person currently occupying the Oval Office is #notmypresident: not today, not tomorrow, not ever. It’s clear that Trump – a sexist, homophobic, xenophobic, race-baiting pathological liar and Russian puppet – and his proto-fascist administration embodies everything that worries progressive people all over the world, and Barcelona joined the resistance movement to speak out against the dark rise of reactionary politics. What follows are some of the pictures from that day (courtesy of Amalia Lavado Ramírez). 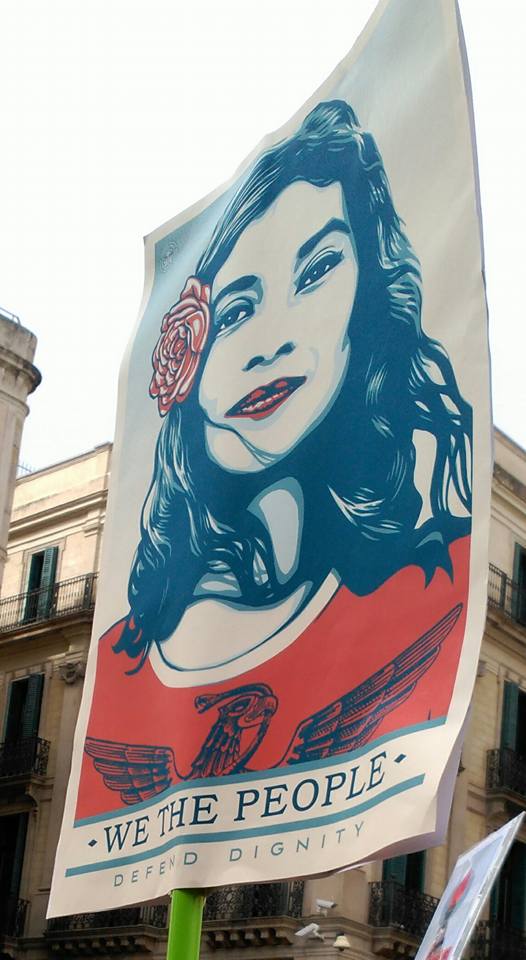 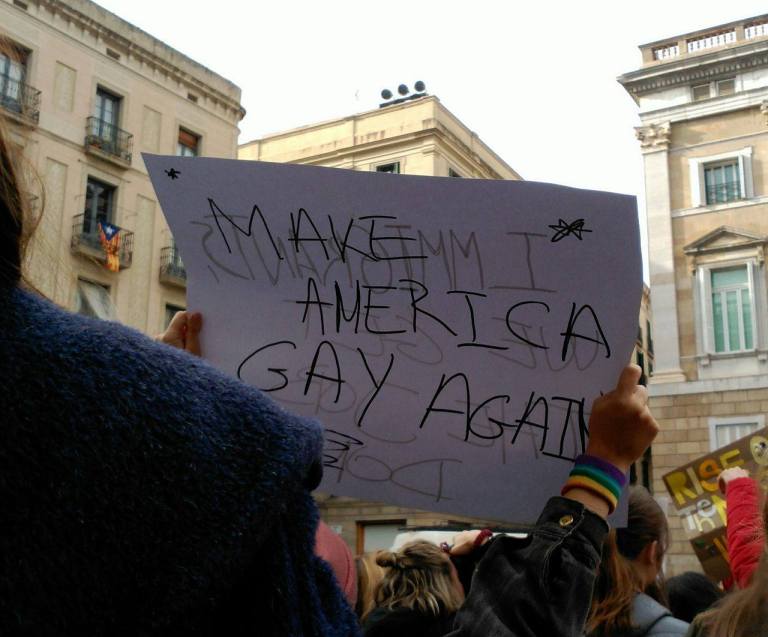 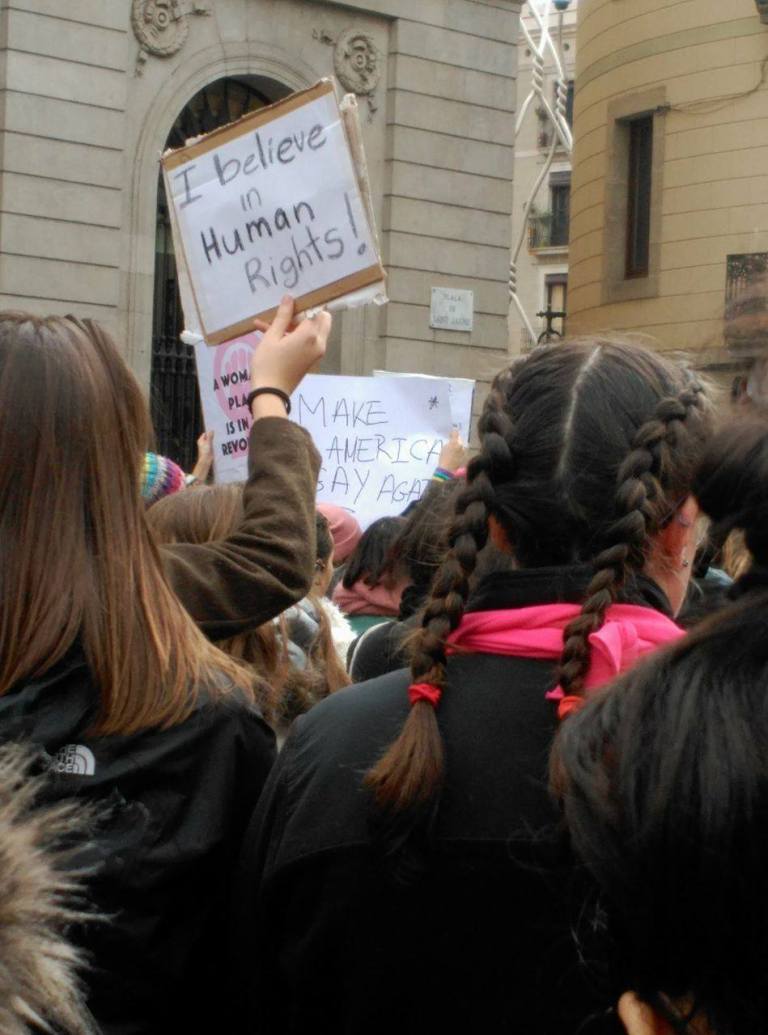